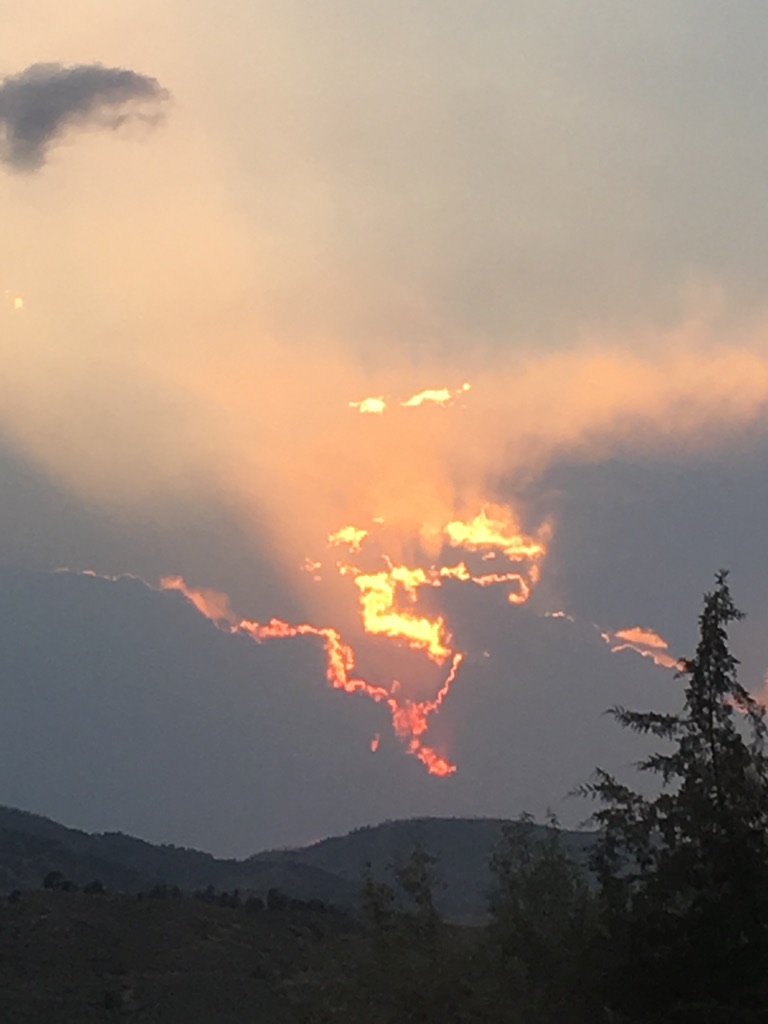 A longtime member of our community and good friend once commented about squeezing oranges to me. I interpreted it to mean, when you’re integrated, all that comes out is pure orange juice—the undistorted expression of Divine Presence—no matter the situation. She made the comment in response to something I said that wasn’t clean.

Her comment has stuck with me in a big way. It’s a running meta-commentary in my awareness as I move through each day. Noticing the internal and external dialogue. Where I’m fixated, and where I’m in flow.

Initially I felt bad about the noise, which was showing up and being expressed in my thoughts, words, and actions. Over time, I’ve come to realize that the stuff that’s not pure is just those aspects of me that are presenting consciously for integration. As a result, I’ve learned to feel profound gratitude for the other-than-pure-orange-juice expressions, though occasionally it takes some time and perspective for me to fully appreciate what has come up for attention.

The three phases of I Am.

Initially (<) there’s a process of disidentification with thoughts, feelings, and so on. I am not my thoughts. I am not these feelings. Instead I become identified with the silent observer. It’s about realizing that that I am not those things which I have been primarily identified with; there is something deeper or beyond these expressions and experiences. This phase is about conscious disembodiment and disintegration at some basic level—I am not the separate expressions and experiences of my corporeal vessel with which I have been previously primarily identified.

The work which follows, between the angle brackets represented by the ellipsis (. . .), is substantial. It begins with the developmental work of shifting from being identified with the disempowered to the empowered (I am the creator of my life). Eventually to the profound work of transmuting the artifacts of separation of both perspectives (I am confused, frustrated, and overwhelmed; I feel broken—I am working hard and not sure if I’m making progress), and opening up to the whole self, to the innate, raw expression and experience of the Divine within (I am in awe and wonder; I am a conduit). To the ineffable manifestation whose cause is not the mind or the emotions, but the foundation of your being; whose canvas is the very body, emotions, and mind which were previously perceived as distorted and limited, but which now miraculously have become pure and infinite.

Finally (>) to embody and integrate fully is to realize and actually experience the Divine expression as the body, the mind, the emotions; no longer separate, I Am.

I’ll be focusing our community livestream for this week (later today at 5p Eastern US—here https://youtu.be/RPhAVQY9gXE ) on exploring this further—The Three Phases of I Am.

We are always in God’s Love and Presence,