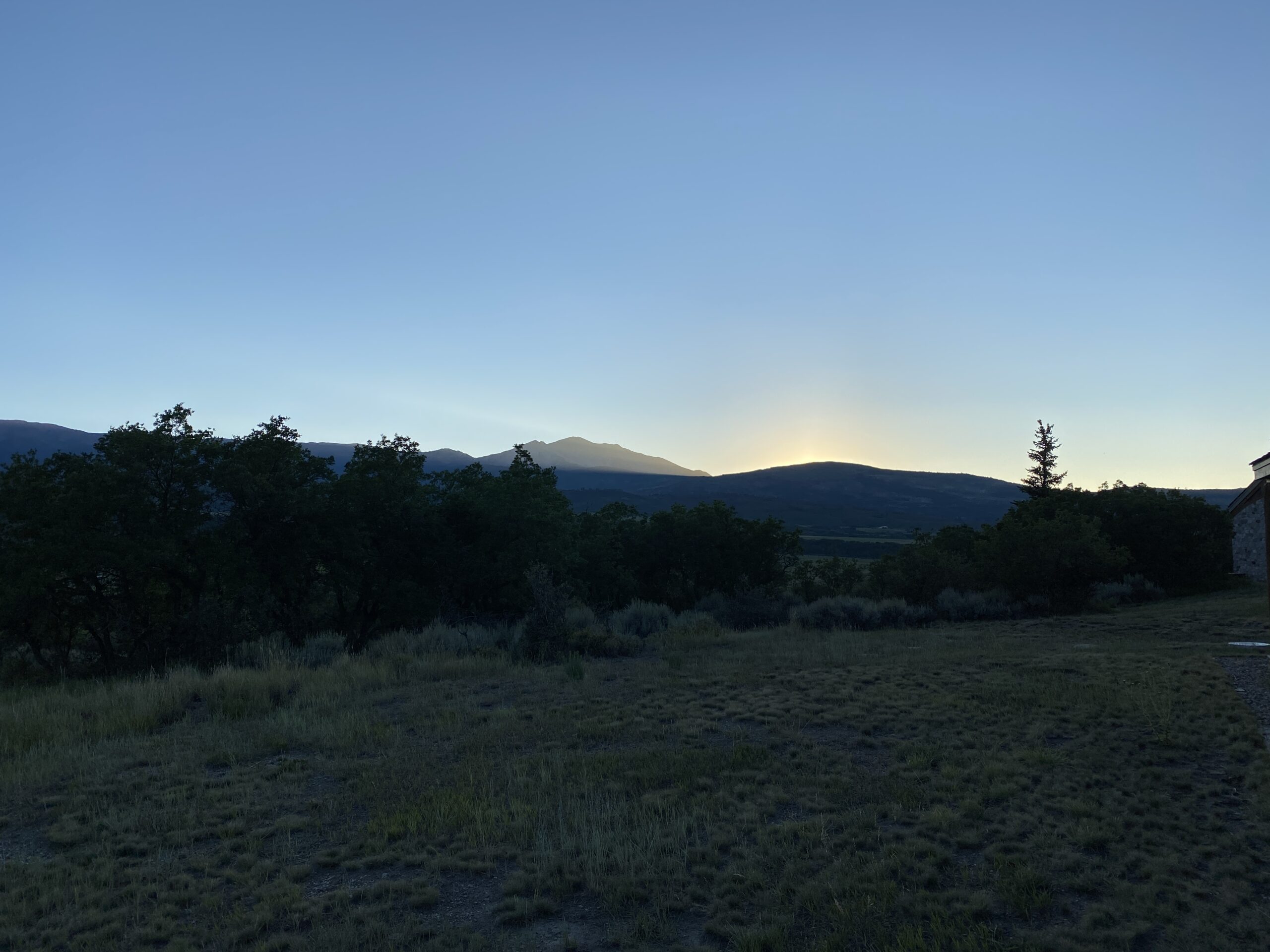 How could suffering be optional?

To answer this question, we need to explore the role of suffering. Why do we suffer? What (if anything) is accomplished through our suffering?

I should acknowledge that on any topic, there are many who disagree with my spiritual interpretation. I say this not to diminish my perspective, but nor am I interested in elevating it. Whether we agree on anything (or everything) is not the foundation of our connection or resonance, at least not from my perspective. It is our innate connection with, and expression of, the Divine by whatever name. May our walk together support you in deepening you experience and intimacy with God.

The origin of this idea is a quote that has multiple attributions, though its origin is unknown: “Pain is inevitable. Suffering is optional.”

The pain could be physical, emotional, psychological, spiritual, and so on.

I think of suffering as a protracted, possibly growing desire for other than what is.

Suffering is an essential, foundational catalyst for spiritual integration.

Spiritual integration has at least two phases: transmutation and harmonization.

Transmutation addresses the source of the suffering: the separate self (also known as the shadow or false self). The separate self is a reference to those aspects within oneself whose interpretive lens and expression resides exclusively in the illusion of separation.

The separate self is comprised entirely of aspects of the whole self which are not yet integrated. Each as-yet-unintegrated aspect includes extraordinary gifts whose true nature is obscured beneath the rather unpleasant wrapping paper of separation.

Suffering is generally the mechanism whereby the separate self becomes animated, through the enlivening of the wrapping paper (this process often begins by having one’s button pushed, facing profound challenges, etc.).  Transmutation is the process whereby the gifts are unwrapped and received.

There are different approaches to integration through transmutation; I have embodied knowledge of one: soul embodiment.

Harmonization refers to the previously experienced separate aspects now operating and expressing as one. For example, the body, mind, and soul, or the ongoing harmonization of newly integrated aspects of the whole self.

Living life is like tilling the soil in a garden. The aspects of the separate self which are animated are old tree stumps, rocks, and other impediments that are turned up through the tilling process.

Transmutation reveals these impediments to be profound gifts, seeds which were planted long ago. Harmonization is the realization of fully expressed flora from these seeds while revealing your divine garden to be larger than you once perceived.

With each completion of this profound process, the depth at which you are tilling grows as well, revealing previously hidden treasures.

How is suffering optional?

Only once one can recognize the gift the separate self is delivering and respond accordingly, does suffering become optional.

Wrapping paper is enlivened, the separate self is animated, and rather than becoming identified in the separate perspective (and perpetuating suffering), you choose to transmute the noise. In the process you are unwrapping the gifts these previously unintegrated aspect of your whole self is delivering, in the process opening up to a more complete expression and experience of the whole self.

What mechanism prepares us for this realization? Suffering.

In other words, it’s not a choice, until it is.

Often the separate self engages in control to resolve suffering: “I’m about to get this figured out – and when I do, all this suffering will end!” Or “If I could only find the right teacher who has this figured out – I will too – and then I can end my suffering!”

This is always the voice of the separate self because there is nothing to figure out—beyond this: everything that is surfacing in one’s life is a divine gift, a love note from God.

The separate perspective and motivation perpetuate suffering under the guise of its resolution. For example: Learn to clear the limitations holding you back from realizing your potential! Or some other equally or more compelling message (from the perspective of the separate self).

Notice how my message about transmuting the wrapping paper may not sound very compelling to the separate self. There’s no solution there, not really. It just queues up questions and commentary: “Well how does that work?” or “That doesn’t sound quite right – because I’m not solving a problem, and there VERY clearly is a problem to solve!” or “That just sounds like too much work that will take forever!” Or any number of other objections—at least from the perspective of the trance of separation.

Or maybe it does sound compelling to you. In which case I know this much about you: you have suffered enough to recognize something real. What is real isn’t easy. It’s not a magic pill. If magic pills worked, stage two consciousness would be the end of the rainbow so to speak. But we know it isn’t . . . because of our experience with suffering.

At which point, suffering is optional.

We are all exploring the divine garden in exactly the perfect manner to ensure our own integration.

It’s an honor to walk with you. Thank you for including me in your life.

Much Love and Peace,