A New Paradigm for Spiritual Leadership 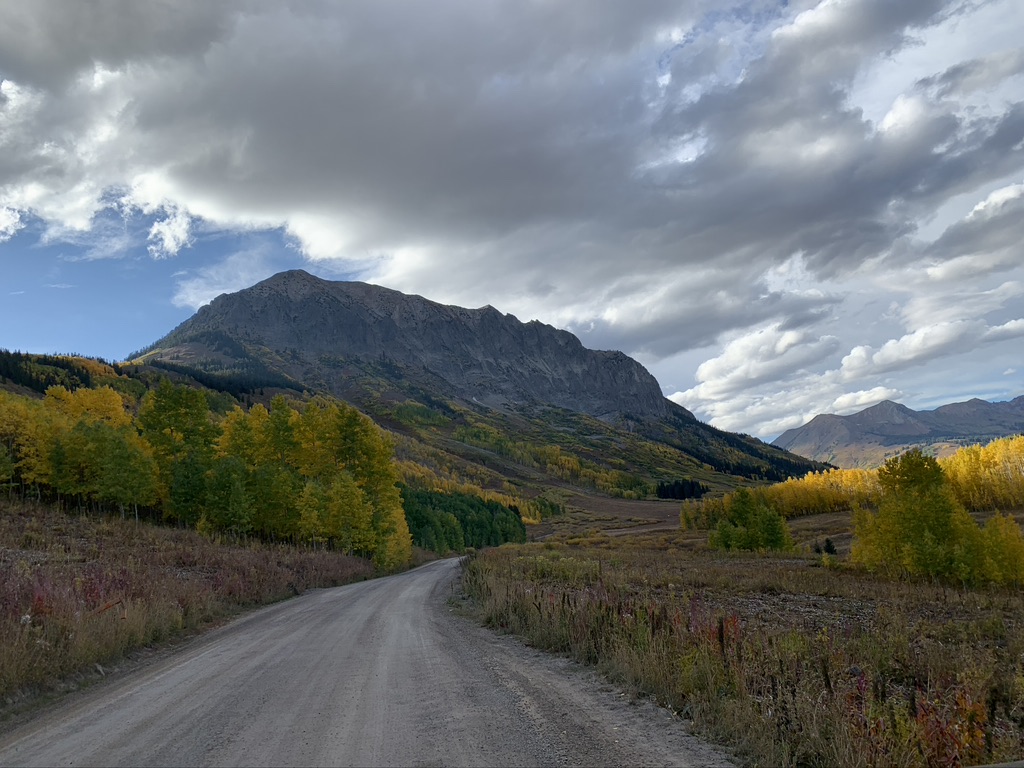 In November of 2014 I received a commandment level directive from the Divine. I had been ignoring the quieter expressions of this guidance for months, maybe even years. It came through in a way that I couldn’t ignore, and it pushed all my buttons in the process (note – if the guidance pushes your buttons, prepare for a powerful process of integration!):

Gather spiritual messengers for a retreat by the end of February of next year and explore the new paradigm for spiritual leadership!

Though I didn’t have language to describe the new paradigm for spiritual leadership at that retreat, I do now.

There are four primary characteristics of Embodied Spiritual Leadership:

The most important of these is the fourth, for the prior three can take place within the context of Stage One or Stage Two leadership. The fourth requires a Stage Three (or Four) leader.

There’s so much I want to explore with you about these four characteristics, but I will leave this for my livestream on YouTube later today (https://youtu.be/7V2iRsLQNs8 ).

First: the spiritual underlies everything else.

Second: we’re all leaders. At a minimum, we provide leadership for ourselves; we filter, interpret, and chart a course forward in our lives internally and externally. And we may well offer that same sort of guidance to others.

As a result, we all have an opportunity to practice Embodied Spiritual Leadership (ESL). When we do, a different experience of the known and felt world begins to emerge. Initially this shift is entirely internal. Eventually it begins to be experienced externally. And at some point it becomes a collective experience.

What exactly is being experienced?

Let’s use Plato’s Cave Allegory to explore. You may recall the four conditions Plato outlines:

I interpret these four conditions as expressions of the stages of consciousness.

Stage One: prisoner chained in the cave (identified with the disempowered and unintegrated self).

Stage Two: prisoner of the paradigm of separation—of the cave (identified with the empowered and unintegrated self).

Stage Three: having exited the cave, opening to the whole self (though still in separation—not yet the sun).

Plato clearly identifies the challenges of leadership in each stage—the Stage One leader is confined by the limitations of the prisoner either in their own perceptual view, or in their message which must be tailored to be heard by prisoners; the Stage Two leader who thinks they are free and now see the truth, but is still a prisoner of separation and all ancillary illusions; and the Stage Three leader who has come out of the darkness of the cave (and whose eyes have adjusted to the light) but is now challenged to re-enter the cave and see clearly or communicate meaningfully (from the perspective of those confined in the cave). The Stage Four leader suffers no limitations, yet they are only capable of communicating in allegory or parable, for there is no way to directly speak of the reality of Union (which includes all earlier expressions) for language itself is born of separation.

A message communicated in Stage Four resonates with each stage of consciousness, which cannot be said of messages from Stage Three, Two, or One.

I’m always focused on how the stages of consciousness are experienced, as well as their commensurate leadership expressions—especially so in the last week for two reasons:

During last week’s Deep Dive virtual retreat, a question came up about the pandemic. The person asking the question shared a series of insights—labeled ‘the truth’—and wondered how to best share them with others.

The second instance came in an email from a member of our community who wanted to follow-up on a question she asked in May in response to my melt-down (https://kenwstone.com/my-meltdown/) about leaders who had presented as light bearers, but subsequently became embroiled in distortions and what many have referred to as darkness. The questions from the email focused on a couple of different messengers by name, and how to reconcile the disconnect between their brilliant expression of God’s gifts through them, and their clearly distorted behavior. The author wrote:

What does it mean to be honest with oneself and how do we create a society that values that?  How do people claim to be “authentic” or “be their best selves” if they lie to themselves about their realities and emotions?  How do we resolve the conflict regarding someone who has done some meaningful work but who has also been deceptive or abusive?

But they don’t offer up an exhaustive list of internal experiences or leadership expressions for any given stage. Nor do we move in linear fashion through the stages. First one, then two, and so on. Instead, some aspects of what is held in separation integrate, while many other expressions remain unintegrated until we’re ready to do the work, or it surfaces for attention.

This dynamic is confusing internally; one minute the experience of complete Divine Presence is flooding through every level of your being, and the next, an unintegrated expression of the disempowered self comes up for attention. If this happens once it can be overwhelming and challenging, never mind the more common experience of this taking place with great regularity in Stage Three.

Put this dynamic into the context of leadership, and an individual who has done a some vertical embodiment and as a result opened up to an experience of God’s expression through them and whatever miracles might result, but who hasn’t done their work with horizontal embodiment, and has a some unresolved internal points of integration around connection, sexuality, being seen, or feeling disempowered and looking to have power over others, and the conditions are ripe for significant distortions in leadership and behavior with others.

Add to this the lookalike dynamics of Stage One and Three, and Two and Four, and individual or collective confusion about what’s going on internally or externally with a spiritual messenger becomes slightly more understandable, as well as upsetting and disorienting.

The place I come back to at the root of these questions is: in which stage of consciousness are you embodied, and how are you wanting to show up for yourself and others?

It is impossible to show up in ways that aren’t embodied and be authentic to the whole self. Without embodiment, it’s simply a projection—something Plato illustrates powerfully with the freed prisoner who still occupies the cave, for where do the projections of the cave come from? The disempowered separate self, and then from the empowered separate self. There is no ‘other’ who has enslaved the Stage One prisoner (of course the prisoner does not experience this as true), nor is there an ‘other’ in Stage One or Two who is the puppeteer causing shadows to be cast. Instead they are shadows cast from the unintegrated separate self.

In other words, rescuing, saving, and telling the truth to free others from the bondage of being chained all arise from the cave, and a powerful resonance with the disempowered perspective.

In the same way, the projections of perfection, so common in our developmental journey once we have freed ourselves from the chains of bondage to the disempowered perspective, arise from the empowered perspective. And so it is with the leadership expressions that arise from within the cave of those freed from the chains of disempowerment, yet still in bondage to the perspective of the cave (and its accompanying projected shadows), no matter how empowered.

Without excusing the distorted expressions of leadership, it seems important to recognize that not one person has or will ever escape the developmental journey that God has set out for us. We all experience disempowerment; the only question, when will we do the work so that eventually it can be an integrated experience. And so it is with regard to empowerment and wholeness.

Experiencing the Divine within does not mean everything is integrated, nor does God’s extraordinary expression through you, however these gifts might express.

And: Underneath everything is the Divine.

I’m looking forward to exploring these topics further with you a bit later today during my livestream on YouTube at 5p Eastern (US): https://youtu.be/7V2iRsLQNs8 (replay through the same link).

We are always in God’s Love and Presence,